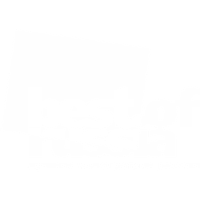 "Best of Russia" is the largest photo project in Russia, established by the Winzavod Center for Contemporary Art in 2008.
Every year, within the framework of the project the competition is held amongst entire Russia. The expert panel of the project select the most magnificent photos which then presented at the exhibition of Winzavod CCA, top Russian museums and in the final photo book.
Since 2008 the "Best of Russia" explores the state and development of Russian photography, and create one of the most significant events in Russia’s contemporary art history, generating unique photo archive in its volume and significance.


Nominations of the project in 2017:
• People. Occasions. Everyday life
• A special theme "Jubilees"


All winning photos are then published in a unique photo book and take part in the "Best of Russia" exhibition at Winzavod CCA.
Partners of the project award their special prizes to the photo winners.
Every year after the exhibition ends in Moscow, it is exhibited at major exhibition venues around Russia and overseas.
Website
Contacts
+7 (495) 917 46 46 info@thebestofrussia.ru

Lina was born in the capital of Georgia, Tbilisi. In 2001 she graduated from the Faculty of Journalism at the Lomonosov Moscow State University, studying "Journalism and Public Relations". From 2005 up to 2008 she was the art director of the Moscow Art Center on Neglinnaya. From 2008 until the present, Lina is the head and curator of the "Best of Russia" project. From 2014 up to 2016 she was the executive director of the State Gallery on Solyanka. Moreover, Lina is the producer of the books: "Winzavod. 2006-2013 ", " A Brief History of the Russian Culture", Winzavods’ version. From February 2016 to the present day, she is the director of the Winzavod Fund for the support of Contemporary Art. 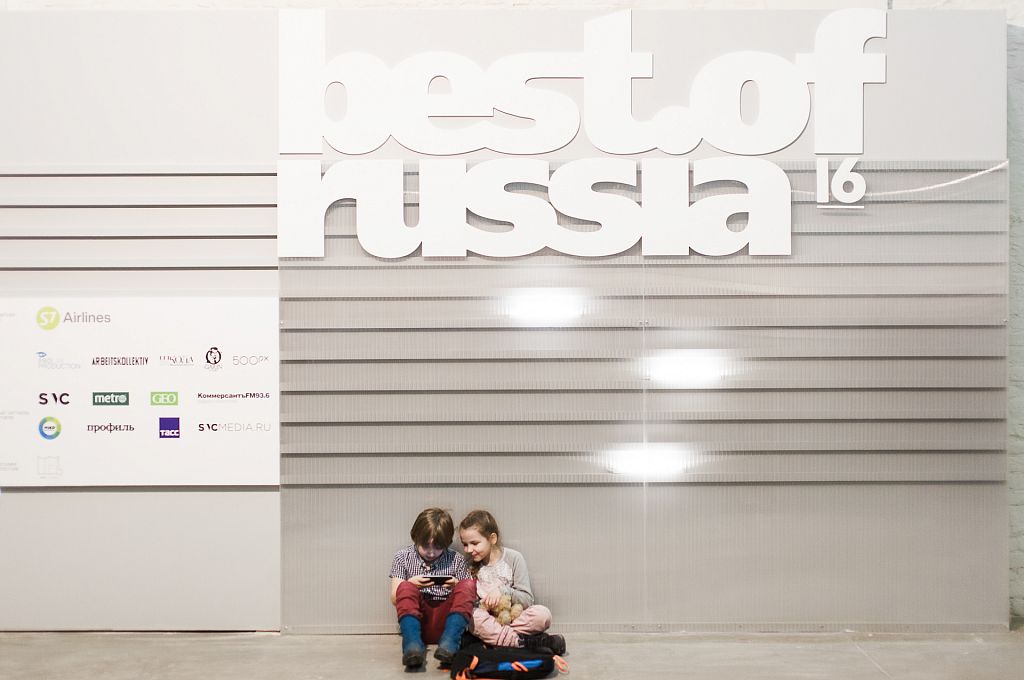 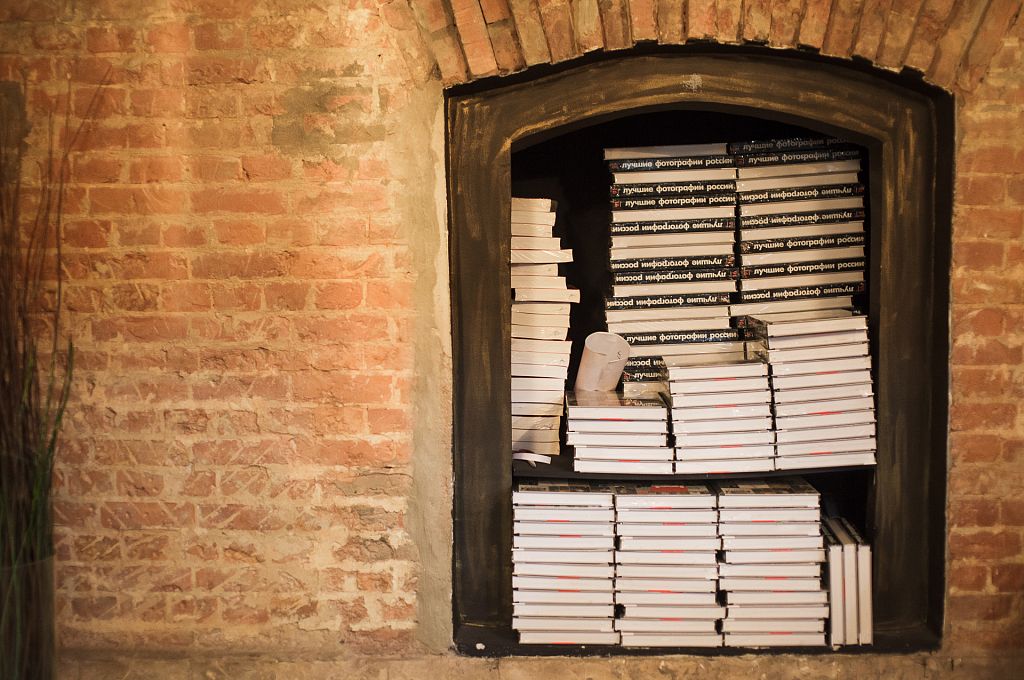 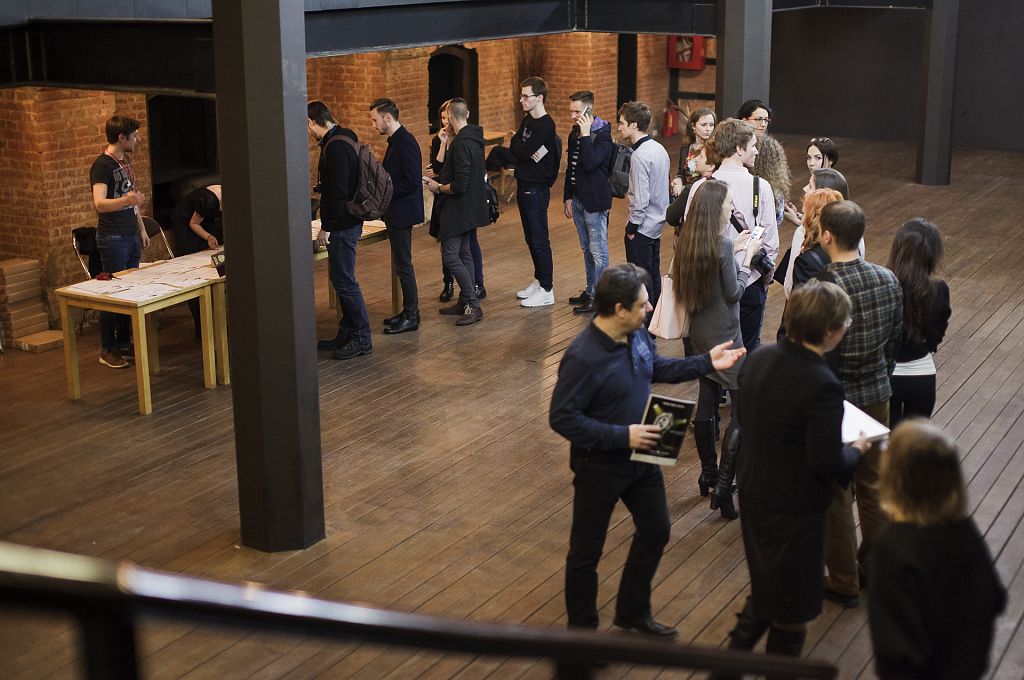 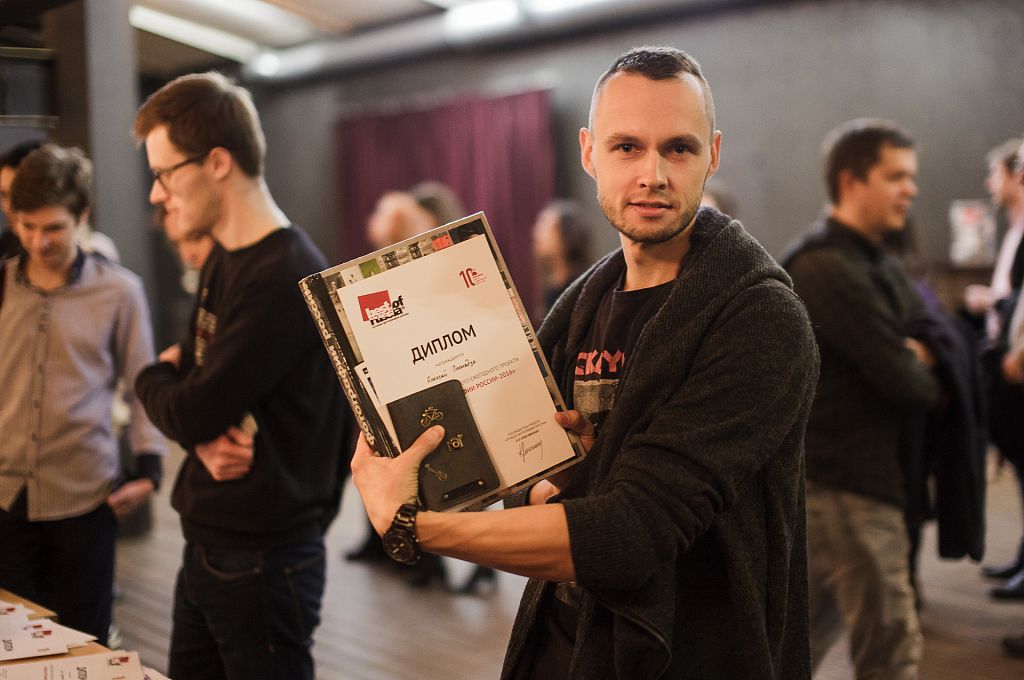 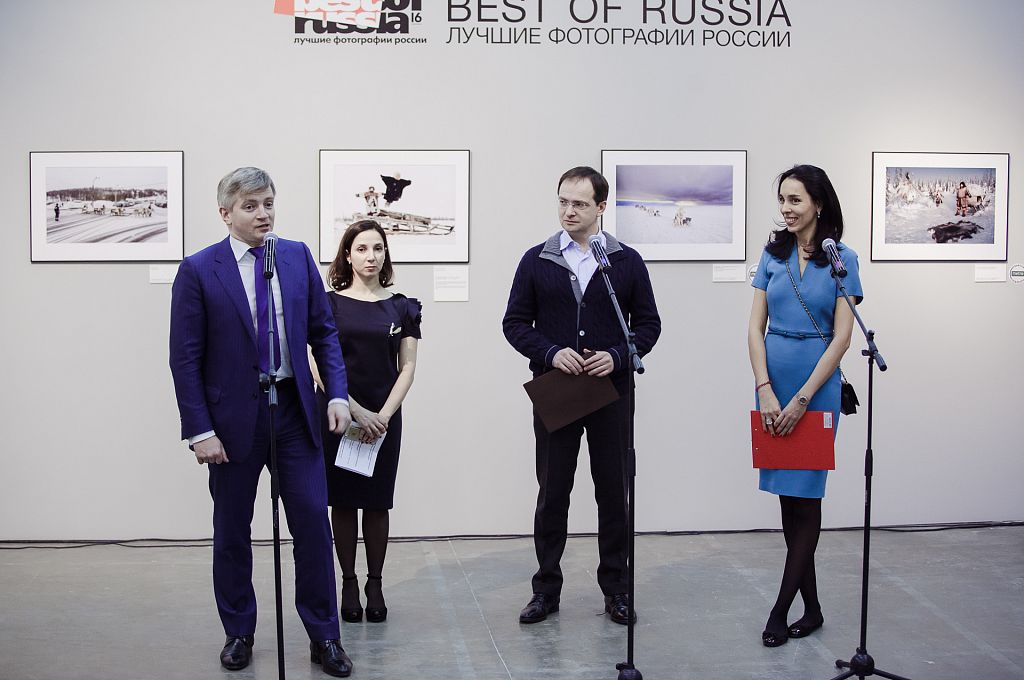 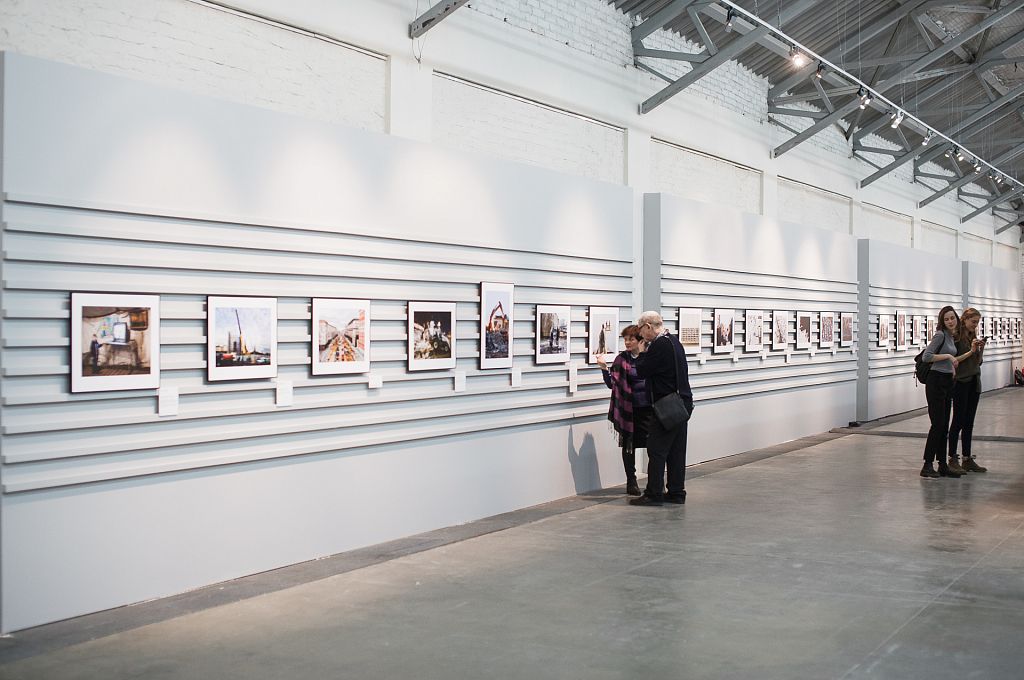 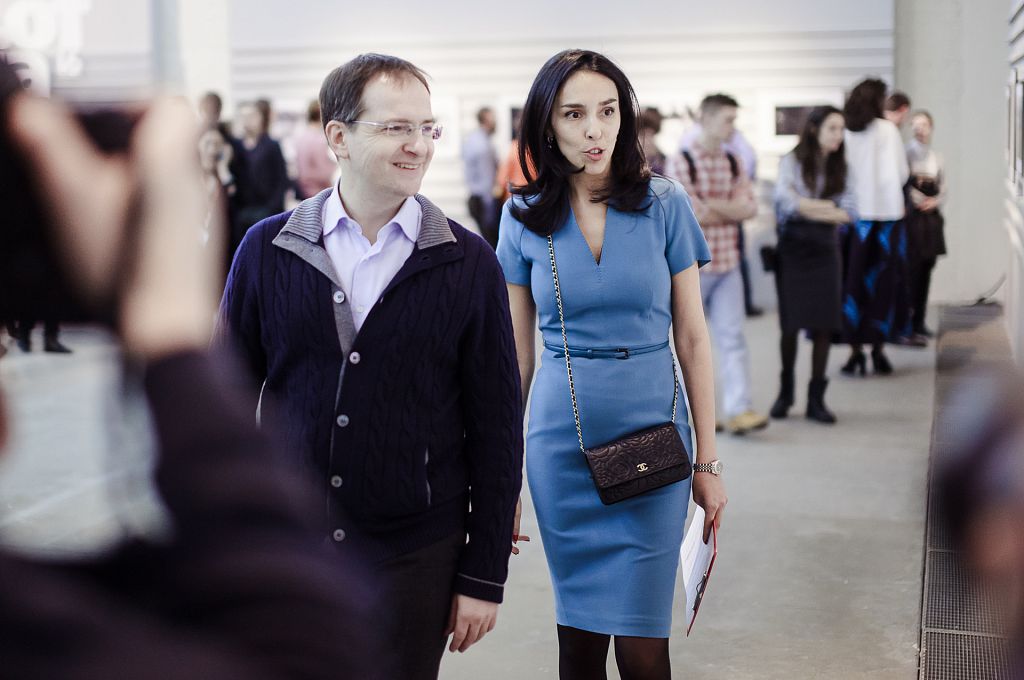 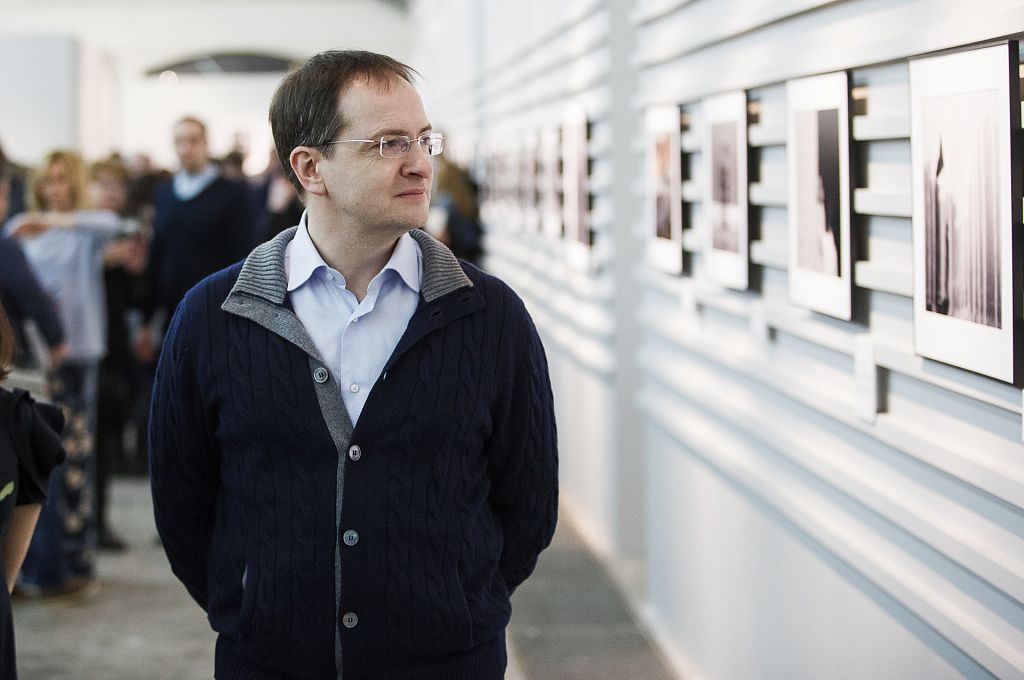 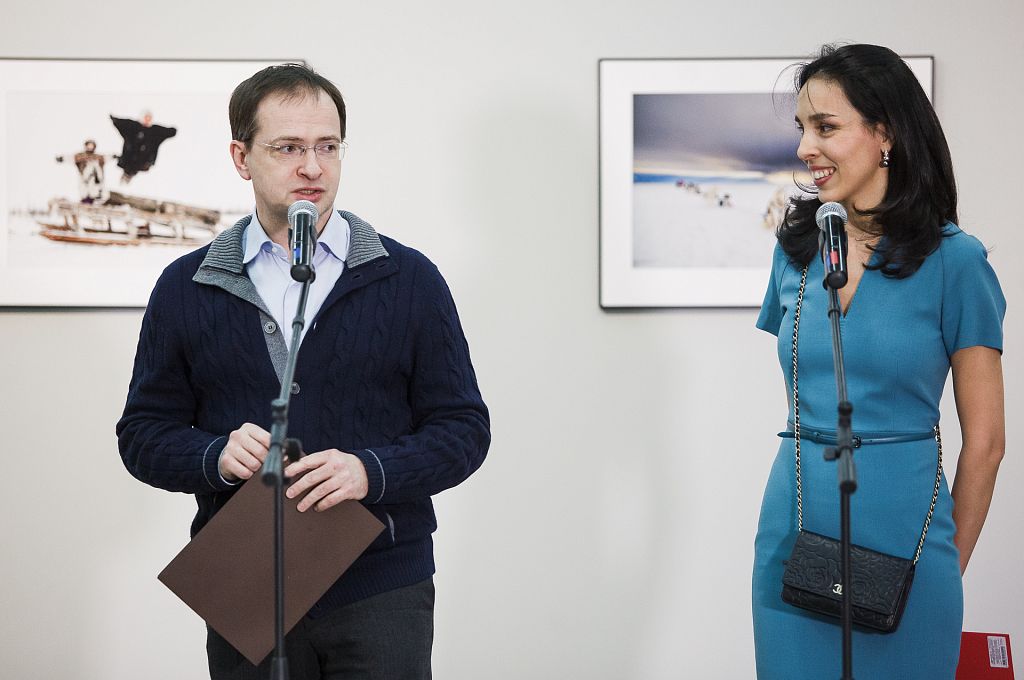 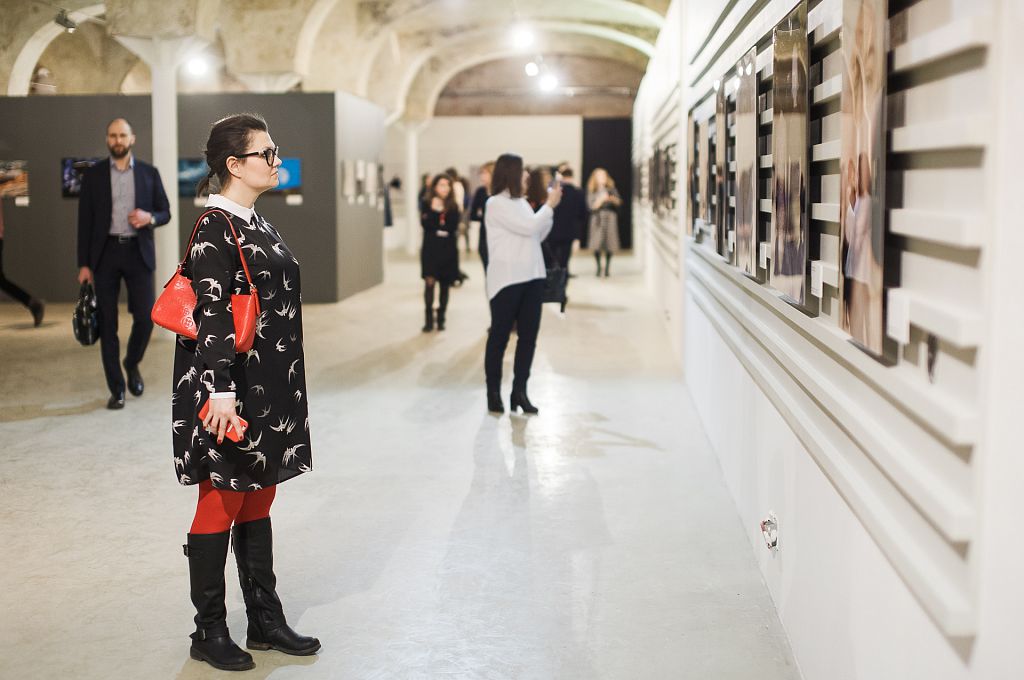 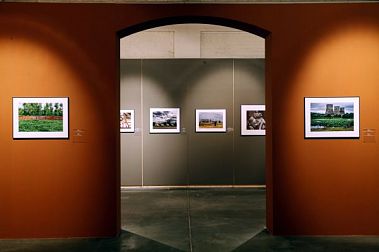 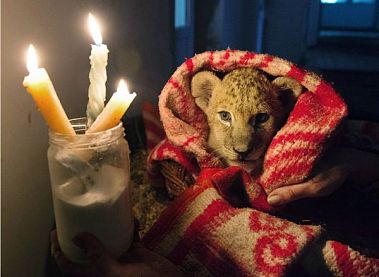 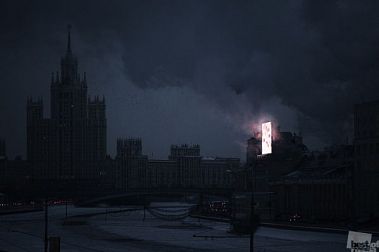